Patience is a Virtue (Apple)

What is Tim Cook doing at Apple? 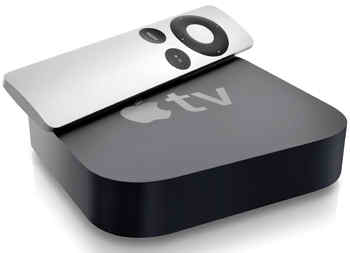 I know he’s an operations person, but doesn’t operations ever include updates?

It’s disgusting. This is not how you build a company, but Tim does provide us a nice example of how to milk a company.