This Tuesday is the next big conference to watch: Amazon’s AWS Re:Invent. I am not attending personally, but maybe next year. 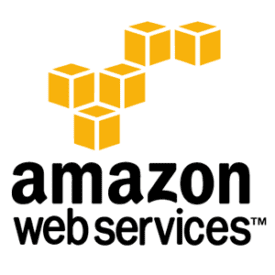 Re:Invent is when AWS leadership talks about the future of its business and what is coming next for the AWS Partner Network (APN). Strong indications are it’s UCaaS and video.

Disruptive would be an understatement if Amazon were to enter wholesale or retail UCaaS or VCaaS.