Video is OK, Audio is Where It’s At

Joe Burton has showed up now at Plantronics. For those of you not playing along, Joe defected from Cisco to Polycom last September. This was a fairly high profile move. Not only are Cisco and Polycom video/telepresence competitors, but Joe stole the title CTO from Polycom co-founder Jeff Rodman who became Polycom’s Chief Evangelist. 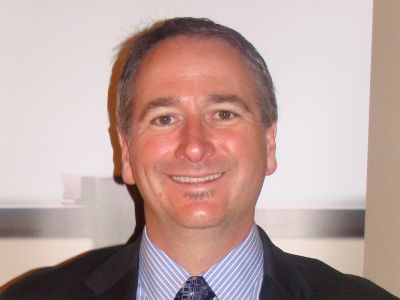 Rodman (@jeffreyrodman) seemed highly supportive of the move, and on April 23 he tweeted:

“For the record: #Polycom‘s CTO is the megatalented Joe Burton. Rodman is just a Chief Evangelist. #watchthisspace.”

I took Jeff’s advice and watched, and I see the “megatalented” took the bus to Santa Cruz.

Polycom has been fairly busy redrawing org charts. Andy Miller, also a Cisco refugee, was named CEO about a year ago. Joe came to Polycom last fall and was announced along with six additional senior executives. Last week, the company announced another set of six new senior executives. All of these new positions were net adds – I was told by corporate communications “no associated departures with these new appointments.”

So you can imagine my surprise to see today’s news that Joe is now at Plantronics.

I hope Joe likes it better at Plantronics. I am also hopeful that Jeff reclaims his CTO title at Polycom. Plantronics has a strong heritage in headsets and now offers broader audio/unified communications components.

For the record, I am not interested in the CTO position at Polycom because they closed their Boulder office a few months ago.