Verizon is acquiring AOL. Yes, THE AOL that is famous for still having over a million $20 a month accounts that use dial-up Internet access. 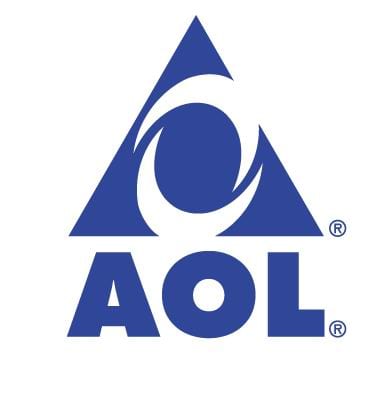 It’s the perfect strategic fit for them, and the moment I heard about this merger I was shocked by the synergy between the two companies.

Both companies specialize in over-priced, slow communications. Both seem to consider consumers that are older and who don’t price compare to be their target audience. Both companies have declining networks. And, both companies desperately want out of the businesses that they are now in. Could such a better match be possible?

Verizon recently sold off almost all of their towers. After all, why does a cell-phone company need to own towers any longer? Having coverage isn’t important, having control over your network isn’t important. They sold all of them for the same amount of money the company takes in during two weeks. Why, it was like having 54-weeks of income in a 52-week year. Plus, no more pesky towers to inventory, upgrade, or be responsible for. With that $5 Billion in hard cash they were able to…acquire AOL.

I just can’t wait for those Verizon/AOL floppy disks to show up again. And, remember those modem squeals while making a connection? (OK, perhaps you don’t since it has been over 15 years since I last used one). Wouldn’t it be great if Verizon re-introduced those tools (now so familiar to AOL customers) as a ring-tone?

Welcome to the New Insider Lite

Welcome to the new Insider Lite, the free TalkingPointz email/newsletter/post subscription. The previous version was hosted on Revue — a Twitter-owned newsletter service that Elon has discontinued. This new format is integrated with TalkingPointz.com. The free subscription will include some…