No matter who we choose for president, the odds are that they will die in office. 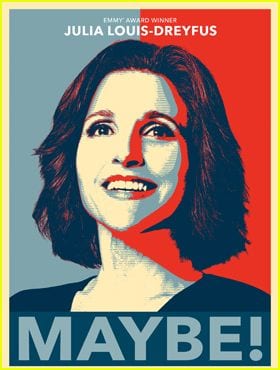 So you should spend a lot of time on which vice president you like, since they will likely accent to the presidency.

If elected, Donald Trump would be the oldest person ever elected to be president. He will be older than Ronald Regan.

Hillary misses the mark of being the oldest president by just six months. People seem to be oblivious to how old she really is. Botox is a wonderful thing.

So, given that the president will be 70 when elected you need only look at a life expectancy table to realize that there is a 50% probability that they will die in office.

Both Vice Presidents are younger, so they will probably outlive their terms.