The Fallen: Hipchat and Stride

Atlassian figured out that it missed its opportunity with Workstream Collaboration.  It agreed to “sell” its assets to competitor Slack and will “buy” an equity position in Slack. 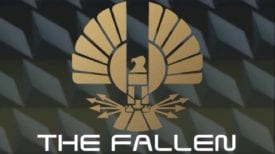 Bonus: The opening of point 9 is a reference to?