Talkingheadz with Del Currie of Sneek.io 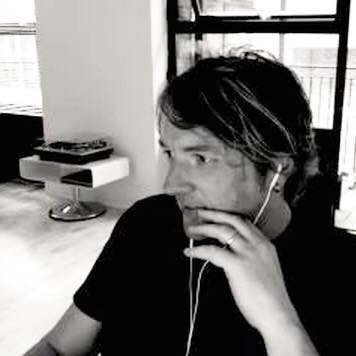 There is so much more to office interactions than meetings. If you are used to working in the office, and are missing those casual interactions, then Sneek might be just what the doctor ordered. Video conferences are replacing in-person meetings, and applications such as Slack offer (more than) a digital water cooler. Sneek addresses those casual, less intentional interactions. For example, noticing that new haircut or outfit two cubes over, or perhaps those elevator observations. These things are lost with distributed, at-home workers. Sneek offers a reasonable alternative. It’s more personal than IM and less intrusive than a meeting.

It’s unfortunate that persistent video is sometimes compared to Big Brother. It’s actually a really bad way to surveil someone. It doesn’t record, doesn’t include audio, and really doesn’t even include video. There’s for more effective tools to be paranoid about.

Sneek.io app is winning some big customers, and doing so without any advertising. You can check out Sneek.io for free.