I remember my first video meeting. My employer at that time, circa 1993, had a big conference room dedicated (though mostly unused) for video meetings. I think it was a Picture-Tel system, but who knows. I think it used ISDN dial-up lines, probably 768 Kbps. Whatever it was, it wasn’t enough though worked well if no one moved. Those dial-up lines were complicated too. We always had to allocate the first quarter of the meeting for connection troubleshooting. 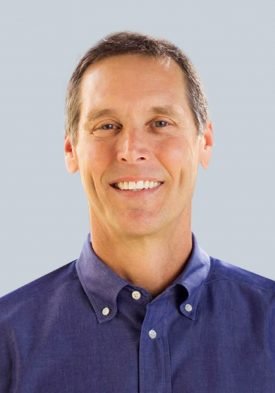 The things I remember clearly are the door was always locked and the remote control was bigger than a full size keyboard. The locked doors were in part to protect the equipment, but mostly because the usage costs were so high. Video meetings required permission, a doctor’s note, an ROI justification. I also remember the chairs – that was probably the best part of video meetings. Normal meetings had normal chairs, but video meetings had big comfy, leather chairs. Actually, in hindsight, since the meetings were so expensive, uncomfortable chairs could have saved millions.

The point of all that is to highlight just how far video has come. There’s no need to lock doors any more. The prices of equipment as well as the usage costs have come way down (down to negligible). It’s still boggling to me that there’s so many decent free services. The remotes aren’t so big or intimidating any more either. A remote isn’t really necessary any more. Touchless interfaces are new, but the main point is things like far-end camera control are now automated. Participants can engage in the meeting instead of being half focused on the remote. The picture quality too has come a long due to increased bandwidth and improved codecs. Today, we used HD thin-screen displays, back then it was the old, heavy CRTs.

Ten years later (2003), Craig Malloy started Lifesize. Ten more years (2013), Lifesize announced its Icon Series hardware platform. A brilliant, shelf top appliance that supported both H.264 and SIP. More importantly the Icon worked with the Lifesize hosted MCU – the precursor to cloud. Of course, change is normal, but usually change comes with different leaders. Craig has been there through it all — some incredible industry and company transformations.

Subscribe to TalkingPointz on your favorite podcast player, such as Audible.