Last May, Dialpad, the little UCaaS that could, announced it was acquiring TalkIQ. 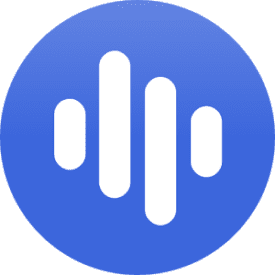 Dialpad and TalkIQ had been working together for about eight months before the acquisition and many of the executives from both companies go back even further.

Since the acquisition, Dialpad released transcription services as a standard UCaaS feature, on by default.

Craig Walker, CEO/Founder of Dialpad, was also behind one of the first voicemail services to offer transcription about a decade ago with Google Voice. There’s power in the written word — at least that’s what I tell myself when I write.

Dan O’Connell was the CEO of TalkIQ, and now heads VoiceAI at Dialpad. Regarding the merger, Dan said “All acquisitions have challenges and opportunities. For me making a decision [to sell] was a pretty easy decision. We knew each other and with culture sometimes you don’t know what you are getting. Our values aligned really well,”

Dan was our lucky guest with #11, the first interview in our new shorter format. This video is just less than 10 minutes short.