I love T-Mobile’s attitude. I love that they are shaking up the stodgy US Cell Phone oligopoly.

But I am deeply disappointed by their trickery. Like the other cell phone companies, they are not straightforward. They play games.

I’ve previously written about how vast multi-state swaths of the US show T-mobile coverage when this is false. You get 50 megabytes of coverage and then your data goes dark for the rest of the month. Yet, they paint these vast areas magenta.

Internationally they are worse. They have Chickenpox. Look at an international coverage map and you can see it. They give you free data to countries like China but they seem to do it as minimally as they can to get the check mark, not providing real coverage. 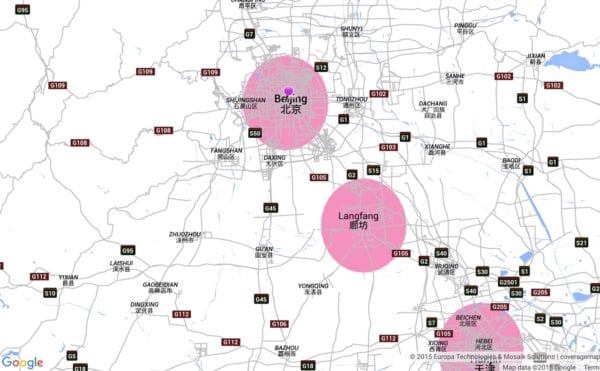 You can see they have cherry picked about a hundred cities in China. But you don’t get coverage in about 85% of the country: 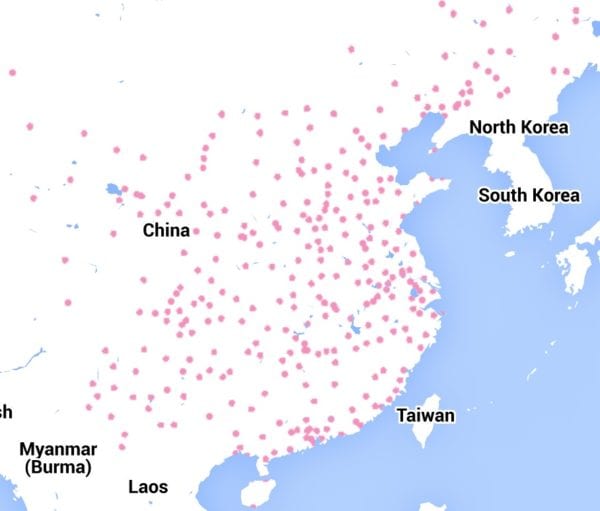 This is really gamesmanship. First of all, I can assure you that most of China has cell coverage from head to toe. Their roaming partners are both China Telecom and China Unicom who have a combined total of more than half a million cell phone towers. I know those networks well, and what you are getting is most definitely not their full coverage areas…or even close.

Look at India: the entire central area is missing! 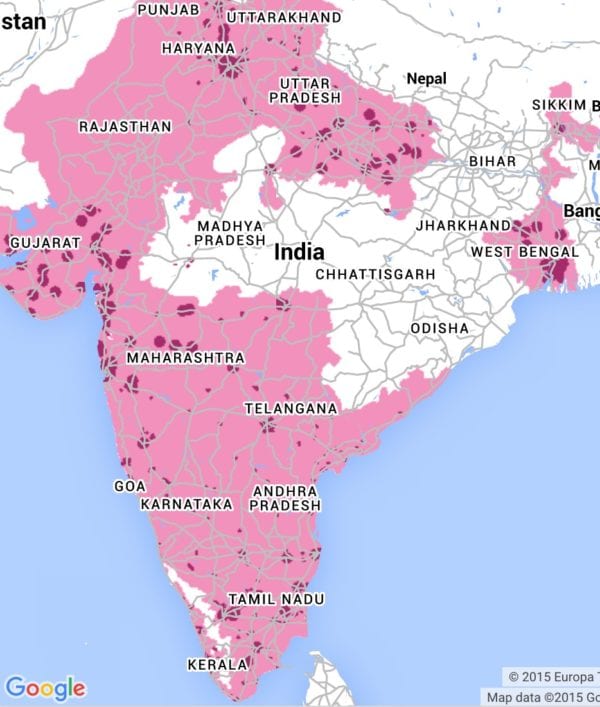 It can be rudely disappointing to be on international travel and depend upon T-Mobile. They are a US cell phone company…you can’t depend upon them. They are sneaks!

I also no longer trust the promises of their CEO. He promised that by early mid 2015 their entire network would be upgraded to LTE or 4G. In T-Mobile’s home metropolitan area of Seattle there are plenty of areas where Edge (“E”) coverage is all you can get. And, much too often you can have five dots of LTE and no usable data throughout.

It’s time for the US carriers to be re-regulated. It’s time for mandatory free tower roaming whenever your primary carrier cannot provide 2-megabits of speed and another carrier can. Americans pay among the highest prices and get among the worst service. (Just like out health care system.) Free enterprise between oligopolistic companies doesn’t work.