If you are 55+ or older, T-Mobile has a great plan for you. And, you can have up to 4 lines on their plan…just one person needs to be 55+, everybody else can be younger.

It’s the best postpaid deal in the industry, in my opinion. 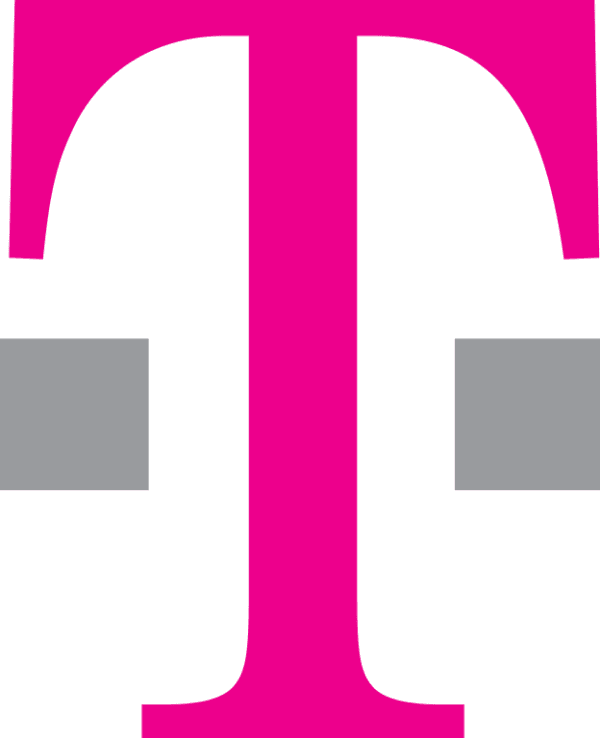 As far as I can tell, the T-Mobile network is now comparable with Verizon’s, and is better than AT&Ts.
Some of the key differences between the T-Mobile 55+ and others are:
I happen to like their $45 a month plan. It has:
It’s a good deal.
While AT&T and Verizon have their 55+ plans, they are more costly AND include less. I don’t think they are very competitive.
Of course, if you want the best value overall, get off a post-paid (“sucker”) plan and move tjh prepaid. You just get more for your money on a prepaid plan. But stick with the carrier’s own prepaid companies (like “Metro by T-mobile” because you will get cellular over WiFi, which is a feature the carriers strip off the off-brand companies.)