I worked for Bell Laboratories during a rare time in American history. To people today, it was a surreal experience, it was something that cannot exist today outside of the NSA.

I remember riding my bicycle on the 5th floor of the Holmdel Facility (shown in the photo below.) That was taboo, but pretty much anything the engineers did was tolerated. So in the evenings I would circle the 2-million square-foot facility up on the 5th floor, leaving tire marks occasionally on the floors and in the elevator.

We could pretty much work on whatever we wanted. Our time was intentionally not very well utilized, and deadlines were something that marketing p[aid attention to more than we engineers. As long as we were thinking and experimenting and sharing, our bosses would leave us alone. I remember my boss saying: “I don’t care what you are working on as long as you can show it to your peers every few months.”

So, we built a new type of phone system. It used what today we know as a token-ring network and phones with local control. There was no PBX, no central switching system. The phones all peered with each other and negotiated calls. It was called ALECS (Advanced local Electronic Communications System or something like that.)

You could take your phone with you. There was no need to cross connect wires. There was no PBX room. And, you could plug your terminal into the phone and connect without a modem. Dialtone was generated in the phone itself. It was 1977 through 1979.

When I think about it, we were on the cusp of what today we know of as Local Area Networks, packet switching, SIP phones, and distributed switching. And, this was all done by a small group of engineers who were just playing in their free time. We didn’t have a formal budget, we didn’t have a formal project designation. It wasn’t any of our jobs. But there we were, building a phone system that was a few decades ahead of itself down in a laboratory…just for the fun of it.

Yes, this was why Bell Labs invented the transistor, the laser, cellular communications. It is why our organization was trusted to design and oversee the creation of every nuclear bomb our nation ever produced. We were special. This place was special. It was magical. And we knew it even at the time that we worked there. 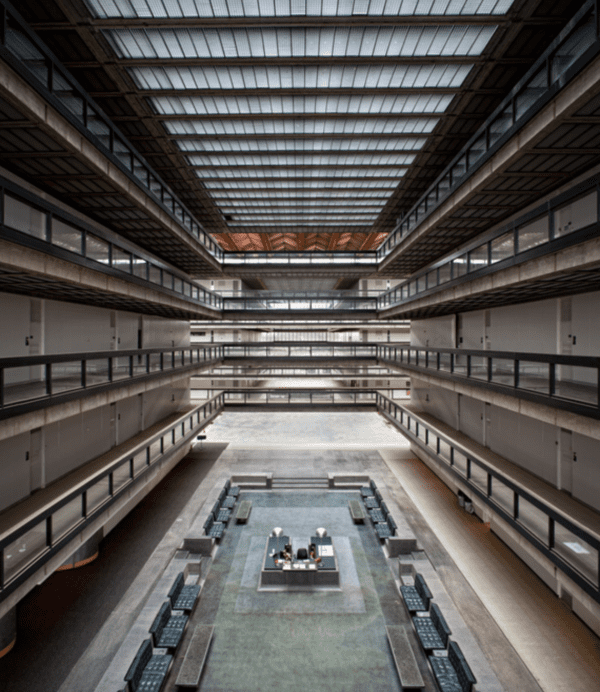