Unexpected – Martyn Etherington, CMO at Mitel is leaving the company this month.

Martyn joined Mitel in August of 2012. 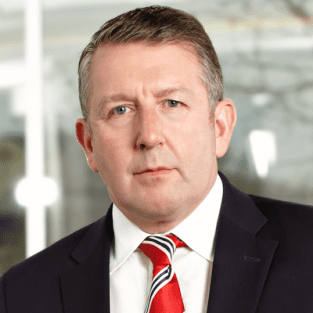 His tenure there was less than three years, but a hell of a ride. During his stay, Mitel has made multiple acquisitions including Aastra, did a global rebranding effort, established a new Americas headquarters in Dallas (including Martyn, VP Sales Vitalone, and CEO McBee), was named a UC Leader by Gartner, and saw a decent rise in stock price.  In addition to his CMO role, Martyn was also McBee’s Chief of Staff.

Martyn was fairly visible inside Mitel and publicly.

Mitel hosted an analyst event in Dallas last month. Most of the executives including Martyn as well as several members of the marketing organization were in attendance – there were no signs of pending organizational changes.

His departure is sudden and private, and will likely be very disruptive within Mitel.

He mentioned to me his plans to get a new puppy, and based on recent personal experience that can be a full time job in itself. 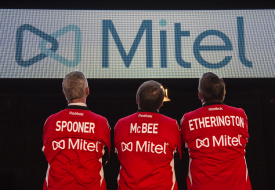