QoS breaks down when the majority of network traffic has the same QoS/DSCP markings such as AF41 for all video traffic and AF31 for all TLS or IPsec traffic. As more applications utilize video such as collaboration, augmented reality, real-time streaming, monitoring, and entertainment, to a network router each of these flows looks the same. As 4K video and adaptive codecs become more common, the burstiness of the video streams is overwhelming networks. CAC, while it works well for voice, limiting the maximum number of concurrent calls, does not work well for video, since the amount of bandwidth a video session varies widely, from 128Kbps up to 12Mbps and the amount of bandwidth required varies widely per second.

Because WAN bandwidth is deemed expensive, highly compressed voice and video codecs are typically used, which lowers the end user experience and puts a cap on the number of sessions that are carried. Even though the majority of the time, bandwidth is available for a high-quality end user experience, the pre-defined, static configuration of the network inhibits the use of the available bandwidth.

Once a voice/video session is established, the media is then peer to peer and the session is set. The codec type and all the other communication negotiations are done prior to session establishment. If the network runs out of bandwidth mid-session, then the communication will suffer either quality degradation or totally drop the session. Adaptive codecs were introduced to address this problem and the network communicates to the session by dropping packets. The flaw in this model is the premise that all established sessions of the same type/application are equal and all must adapt in the same way. The business reality is that not all sessions are equal and that under network congestion; some sessions should get higher priority than others. 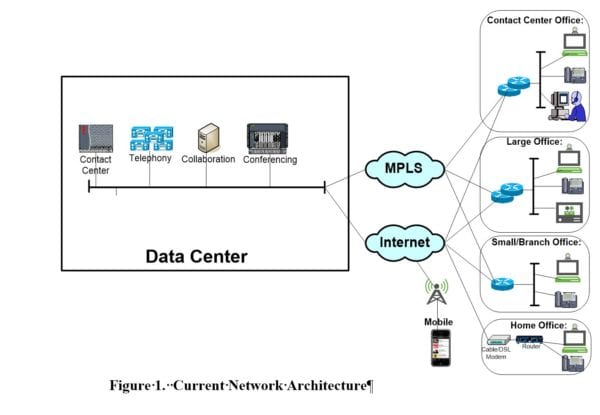 Figure 1 illustrates a multi-vendor communications network architecture. This model works the majority of the time, but under high load, it falls apart. A few examples:

The Solution: Dynamic Session Management – The ability to intelligently prioritize sessions, once the sessions have been established. One example is on a web conference, tearing down the video portion of the session but maintaining the audio portion of the session until enough network capacity comes back to enable the video again. Having the video totally go away can be less disruptive than having it freeze every 10 seconds while simultaneously hampering the voice communication.

As consumers utilize video more and video becomes critical to the success of enterprise collaboration, video will become a higher priority. As video consumes more of a network’s capacity, the percentage allocation of traffic between voice, video, and data will need to be supplemented with dynamic session management. Not all sessions and applications are equal, and the network can only do so much with QoS and CAC.

My company, 128 Technology, is solving this problem by making network routers that are session aware. Session aware routers are:

The Top 10 Enterprise Communications Acquisitions in 2021

It was a big year for M&A – especially if the companies involved were well-positioned to expand on the demands of a geographically distributed, always-on workforce.

At this time of year, there’s lots of posts and videos on the trends and future of whatever. This is the first time though that I was able to share these thought on an entirely new platform. I’ve known Joe…