There’s a lot of hype about IoT. The sales projections for this sector are huuuge, and it’s incredible how many vendors and carriers have IoT initiatives. Enjoy it while it lasts because IoT, at least the term, will disappear. It’s already becoming meaningless. 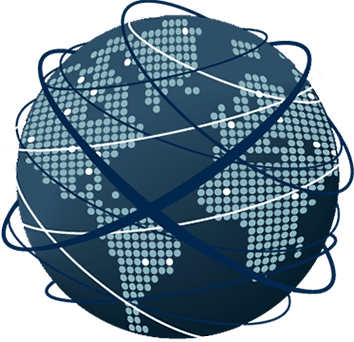 IoT is a new term for something old, initially made possible with software on personal computers, then popularized with smartphones, and now exploding as virtually anything can directly connect to cloud services. The world if full of things – and gradually these things are becoming connected.

“Things” is better than “smart” because IoT things can be incredibly dumb – like sensors. Sensors will be everywhere. The implications and ramifications are huge and terrifying.

IoT will eliminate speeding. I don’t know how, but it will. It could be that the cars simply won’t go above the speed limit. The GPS on your cell phone will transmit speed. It could be that cameras placed along the roads will read license plates and compute the rate of speed (d/t)  in real time and either send a ticket or an officer. Whatever the method, it’s going to be hard to get away undetected.

Then there’s the I part of IoT. As big as the Internet is it’s still too narrow for IoT. That’s because so many IoT things won’t directly connect to the Internet. Consider that bluetooth, Zigbee, and Z-Wave are all riding the IoT bandwagon today, and many more short range protocols will emerge.

Basically, we have just about everything and just about every communications technology being wrapped up an IoT package. Wait, there’s more. Some of the real excitement in IoT isn’t the I or T, but backend cloud services that make it decipherable. Analytics engines, big data, and AI  – these are also on the IoT bandwagon. IoT now includes every app, every device, every network, and every cloud.

IoT is largely looking backwards. It considers the devices or things we already know or see coming. It really gets exciting with all kinds of emerging things, things we never knew we needed. Also generic things become personalized.

Radio, television, and news used to be mass communications. Now they are all available uniquely for me. This applies to physical things too such a custom tailored blue jeans. The ramifications of mass personalization are also staggering. Think of all the effort necessary to create custom formulated dog food. Or dispense personalized medicine. The sensors, equipment, and plumbing to water and fertilize crops appropriately per plant.

There’s been conversation that we should stop capitalizing the I in Internet because it’s no longer a proper noun. It’s too generic. If we apply IoT, or any term, to  everything the term becomes useless. The term will fade away, which is fine with me.