I chat on WeChat

I am biased because I spend a lot of my life in Asia.

But it is no wonder to me why WeChat is such a popular messaging service. 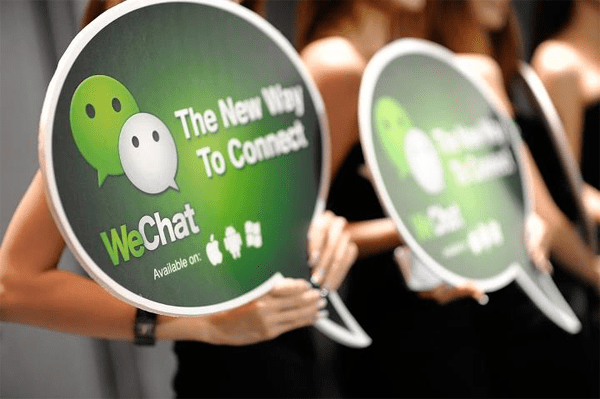 In Asia I never, ever run into anybody that isn’t on WeChat. I use it for business. All of my family uses it. It is more common to share a WeChat contact than a phone number anymore.

I think a lot of what makes WeChat so special is how easy it is to connect with somebody. They open up WeChat and press a button and it displays a QR code on the screen. I press (+) and scan the QR code. We’re connected! People even put their WeChat QR code on the backs of their business cards or flyers.

Originally WeChat was used for text messaging. Then, they added voice messages, which was a real breakthrough because you get a lot of insight by listening to a person’s voice.

Then, they added the ability to translate text by just touching it. This meant that I no longer bothered to translate my English into the recipient’s language. I could send English and they can trivially translate and see both versions. That really made things nice and fast.

Voice phone calls came next. I didn’t use it much because the voice messaging was actually better for most things. But you could make a voice call entirely through WeChat.

Video Calls came next, and allowed me to hold FaceTime-like calls with anybody on any platform. Mostly I use it to talk with my wife and to see the grandkids, but it can be good in business.

Now, selected individuals (of which I am one) are being allowed to make PSTN calls. I don’t know who is selected or why. But I can make super-cheap calls to any phone number worldwide using WeChat. They have not (yet) given me a PSTN phone number. But I can call worldwide with WeChat. It’s like VOIP but without the hassles. And, the audio quality is good.

I think WeChat is the model for Unified Communications. My phone, video, text messaging, voice messaging, real-time and asynchronous communications are all handled in one cross-platform app.

And, WeChat has something crazy like half a billion or more users.

Unified Communications has arrived…just not from where we thought it would come from.

Those darn copy-cat Chinese copied us even before we invented it! How dare them!