It is Halloween. The inexplicable holiday where we let our kids become monsters, run around in cold weather, and get a ton of sugar.

Halloween and telecom have a long history together. There are plenty of scary spooky stories involving the telephone.

One recurring story is the killer that calls from the house. The earliest version I remember went something like the killer calling and saying how close he was “I’m 50’ from the house” and the next call being “I’m 40’ from the house” and so on until there is a knock. It was a spooky story – but even as a kid I knew there weren’t payphones all around the house (ironically I have a payphone in my yard now). Of course, cell phones would make is a possible reality today – yikes!

The next version started with the killer in the house. I think it came from the movie, “When a Stranger Calls,” which features harrowing calls originating from “inside the house”. In one version, the police trace the call and notify the heroine the killer “is in the house”. This made no sense because the killer was calling the house. Everyone knows you can’t call the house from the house. Of course, cell phones would change this too.

Though I do like this Scary Movie parody of this scene: 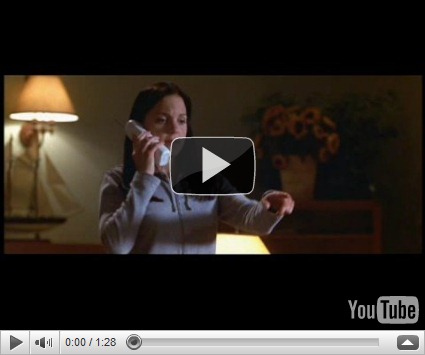 There was a terrifying Twilight Zone called “Night Call” about an elderly woman receiving static calls at night and the phone company finds it impossible because of downed lines… but the lines were down in the cemetery. The calls were being made from the grave of a man she was to marry, but who, due to her reckless behavior, died.

Of course, I have to mention Hitchcock’s “Rear Window” where the phone becomes the enemy and Jimmy Stewart accidentally reveals his identity and location to the killer while imprisoned in a wheelchair in his apartment. .

How about “Dial M for Murder” or the telephone distracting Doris Day to her death in “Midnight Lace”. In “Sorry, Wrong Number” Barbara Stanwyck overhears plans for her own murder. Another Hitchcock masterpiece, the Birds: Tippi Hedren finds herself trapped in a phone booth when the fine feathered fiends launch their first all-out attack.

On the newer side, there is “Murder by Phone” where a telephone employee develops a device that murders when the victim answers the phone. 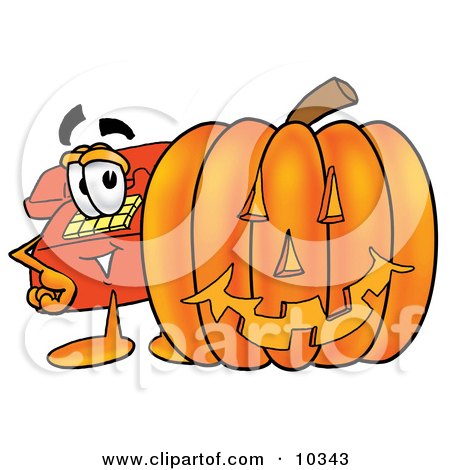 Even Newer: “One Missed Call”: In this remake of the Japanese horror film “Chakushin Ari”, several people start receiving voice-mails from their future selves — messages which include the date, time, and some of the details of their deaths.

Well, enough of this, a comprehensive list would be very long. Despite all these warnings I find myself in a cahoots with this instrument of death.