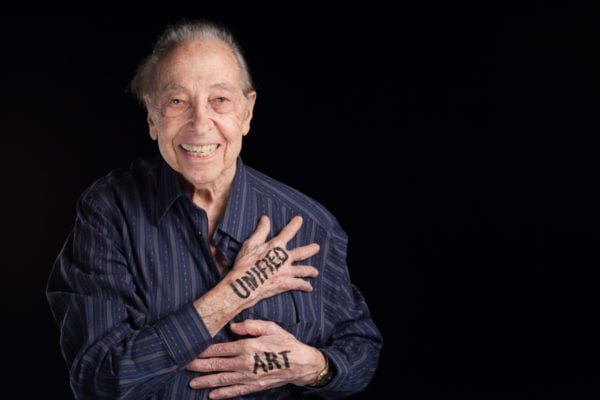 This past weekend we lost Art Rosenberg whom I’ve had the pleasure of working with for the past several years. Many of you know Art through his comments. He was prolific commenter. He had so much to say, and found commenting easier than writing full length posts. Art was the first to comment on one of my early posts – who is this guy and why does he know so much?

He was also a regular on the UCStrategies podcasts. Art usually went first first regardless if we went by alphabet (A) or time of arrival. I can say the Internet will not be the same without Art – especially in the UC world.

I’ve always admired Art. He had a lot of passion about unified communications. He’s lived through it all, and in fact helped create it. He has been credited with being the source of the term “Unified Communications.”  I’m not sure how old he was, but it was a surprising number. He looked much younger than he was. Art was still attending conferences last year. He told me his age once and I simply didn’t believe him. His body gave out, but is mind was sharp to the end.

I do and will continue to think of Art often. Every time I hear the term “multi-modal” I can’t help but think of Art (with a smile on my face). I will miss you my friend.

Art, may you rest in unified, multi-modal peace. You will be missed.