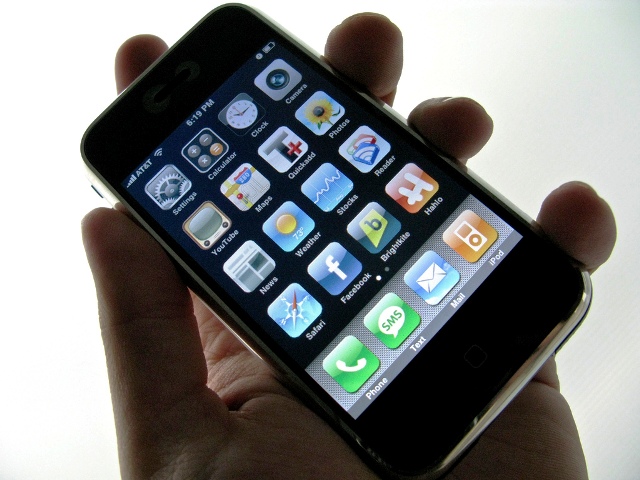 Imagine a world when cellular service was simple. You walked into a store, bought a SIM card, and started to have phone service.

You paid for the minutes you talked. The rates were reasonable. And, you could switch at any time.

Actually, we have such service in the United States: It’s called prepaid. You buy a phone for $40 and you buy a block of minutes for about 10-cents each.

Oh, but sorry, you cannot use your iPhone with any prepaid plan. (WTF?)

No wonder that the cellular companies claim that consumers don’t want prepaid plans.

There is presently an IQ test being given to all prospective iPad3 customers. Every iPad 3 customer who wants LTE service is given the test. The IQ test works like this:

If you chose the option to pay a minimum of $30 a month and have only 25 LTE cities then you should choose the AT&T iPad 3. If, on the other hand you want a free personal hotspot, want LTE service is more than 25 cities (200 currently) and would like a “pay as you go” plan where you only pay for the data you use at $10 per GB then choose the Verizon iPad 3.

I cannot imagine a single reason that anybody in the Seattle area would not choose the Verizon iPad 3. AT&T doesn’t even have LTE in the Seattle marketplace. Yet, people are dashing out and buying AT&T iPad 3 devices.

Never before in the history of telecommunications has there been such a no-brainer of a decision than choosing between Verizon and AT&T on the iPad 3. I am stunned that this is not more apparent.

Verizon offers a $20 plan for 1GB than then allows you to incrementally purchase additional 1GB blocks for $10 each…only when used. Verizon includes Personal hotspot for free while AT&T doesn’t even offer it. And, Verizon’s LTE network is 8x as large as the AT&T LTE network.