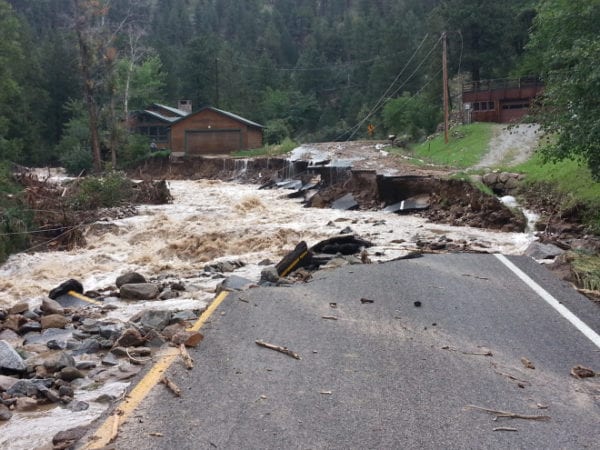 Many of the rules affecting social media also pertain to enterprise communications. Censorship, net neutrality, and antitrust are hot topics of conversation.