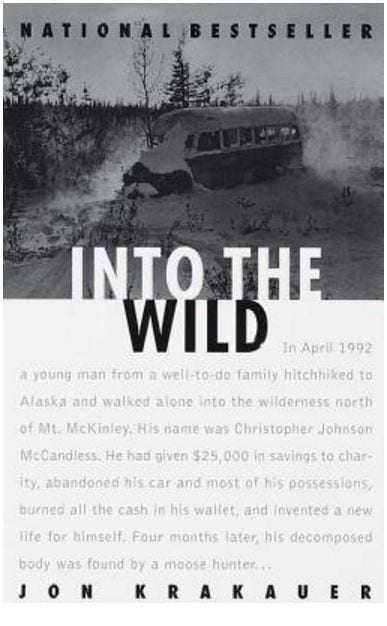 Two books this month, and in both cases it was the movie that caught my attention.I generally prefer to start with the book because it has more than two hours of content, and movie adaptations cut too much out. However, after this month I’m rethinking my strategy.

The Big Short – Inside the Doomsday Machine by Michael Lewis:  This is a non-fiction account of the 2008 housing collapse. It’s an important though painful piece of recent history. The book has a lot of detail and a lot of characters, but ultimately there are few things more boring than mortgage’s, bonds and greedy brokers. On the other hand, it’s also an amazing tale of greed and deception. Some people got rich, most people lost a lot. It has the right ingredients for a successful movie. The smart guys get rich, the idiots lose everything, and everyone else gets fucked. I think the movie version might be better because of the two hour format. It was similar with the film Apollo 13 where Ron Howard used newscasters to simplify the rocket science into suspenseful drama.

Into the Wild by John Krakauer: This is the biography of Chis McCandless who wanted to spend the summer alone in the Alaskan wilderness, and was found dead four months later. Krakauer wrote an article about McCandless for Outside magazine that touch a nerve for many including himself. This inspired him to research McCandless more and write his entire biography. Krakauer starts with the end and attempts to reveal who McCandless was and what motivated him. He came from a well-to-do family and was college educated, but something drew him north. In the process he abandoned his car and most of his possessions, burned the cash in his wallet, assumed a new name (though he wasn’t a fugitive), and entered the wilderness woefully unprepared. Had he survived no one would care – just as he managed to survive a prior brush with nature in Mexico. But now he’s somewhat of a martyr – a symbol of rebellion. Though there’s plenty of reason to believe he’s just a confused kid that made some bad decisions. Again, I think the movie might be better. There’s a ton of detail and speculation in the book – not to mention a whole segment on Krakauer‘s near death experience on a mountaintop.