The iPhone was the same story. Nobody could make one at all…at any price. And, to offer a computer in your hand for the price they were offering was stunning. 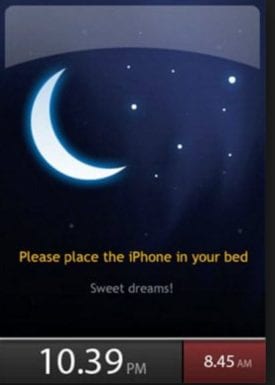 Once again, the MacBook Air followed this trend. Forget its price. No other company was physically able to manufacture such a device at any price. For years the MacBook Air was untouchable. And, while high, the price was reasonable.

The iPad again continued this trend. People thought it would cost $1000. It cost $500, half as much. But more importantly, it was years after the product announcement before any competitor could make a device as lightweight and powerful as the iPad.

The pattern here should be obvious: The key to Apple’s success was building products that no competitor could match. Apple was driven by an intense need to meet consumer expectations and to deliver a radically better product. And, then, Apple would price that product below what they should have. Despite the reputation for Apple products being expensive, this was not the case. Apple products were ridiculously cheap for what you got.

Steve Jobs recognized that if you delivered something twice as good people would pay 50% more for the item than a blasé product. And, they would get excited. And, the margins from innovation were better.

Under Tim Cook, Apple forgot all of this. They are late to innovate, they don’t offer as great of value as the competition, and their stuff can properly be described as “boring.”

Apple is being milked to death by Tim Cook.