Achoo! Yahoo and AOL Together at Last

I’ve taken a moment to pause and think about Verizon’s recent acquisition of Yahoo!. It would be easy to give a knee-jerk reaction of “Are they crazy?” So I wanted to ponder.

To recap, Verizon sold off all of the towers they owned in exchange for $5 Billion in cash. They then promptly spent this to purchase AOL for $5 Billion. Yes, we’re talking about the same AOL that gets a lot of their revenues by charging people $22.95 a month for dial-up accounts that their aged subscribers can’t figure out how to cancel from being auto-billed to their credit cards.

I still haven’t figured out why AOL makes any sense for Verizon.

Now, Verizon has purchased Yahoo!. I’ve thought a lot about the synergy of Yahoo and AOL and Verizon. I don’t see any.

Verizon used to carve out a niche of having a better network. And, people would pay for a better network. But increasingly Verizon’s network is going downhill while others are getting better. So they have sold-off their one advantage.

Add to that the fact that they took on about $150 Billion in debt to buy out their #1 shareholder Vodafone and you will see a company that is “lost in space.”

I used to understand Verizon. Now, I just don’t.

I wonder what their next acquisition will be? Hewlett Packard’s printer business? Perhaps a perfume company?

In closing, I will point out that Verizon now has two visionary personalities in its online business: Shingy and Marissa. 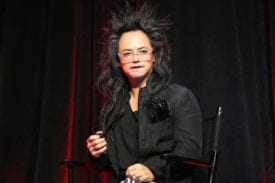 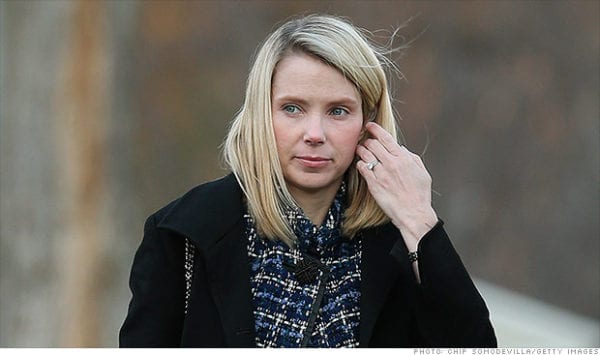