Cisco Pulls a Rabbit out of its WebRTC Hat

Pigs must be flying because H.264 is free. What? No pigs flying? Hmmm – maybe this isn’t free. Cisco, in a bold attempt to end the WebRTC codec debate, has done the impossible. Cisco is offering an Open H.264 for…

Reducing Risk by Way of Cloud

It is easy to complain about marketing in this industry, but to be fair it’s a tough task. Both the audience and the subject matter make marketing very difficult. The audience is hard to target – every organization needs a…

It is a very busy Fall. My Twitter followers know it was ShoreTel, STC, a dealer customer event, and BroadSoft Connections. This week is the Cisco Collaboration Summit, and soon after that is finale in Japan – NEC User Forum and iExpo. Generally,…

UC on the Go

Avaya today made several announcements intended to “transform the way we work.” The big themes within these announcements are collaboration and software. 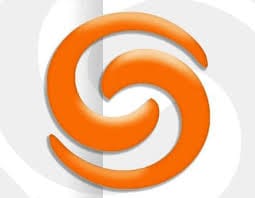 I recently posted about ShoreTel, verticals, and a baseball game between the Giants and Dodgers. There are few things oranger than a ShoreTel event at a Giants game in San Francisco. The Giants won! It was a nice game ending…

Colin here.  One of the most heavily taxed businesses is telecommunications. A typical tax on your telcom bill is about 20%. Because people have little option on this “discretionary” expense it is the perfect place to drop in little taxes….

Knock Knock it is DoorBot

One of the stars of the recent CEDIA conference was DoorBot. Let that sink in – CEDIA stands for Custom Electronic Design and Installation Association. It is a trade group of specialists in home theater installation, home automation, energy efficiency… 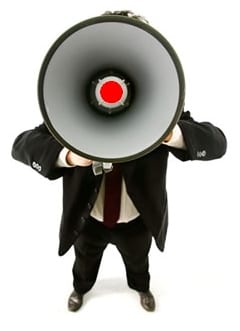 This past decade has been an exciting one for enterprise communications. There’s been an extraordinary amount of drama. Here’s a short recap of some of the major strories we’ve been writing about: TDM to VoIP VoIP to SIP PBX to…

Neither Rain, nor Sleet, nor Private Cloud

VideoConferencing with a Director

On October 15, 1951, television broadcast history was made when the first episode of “I Love Lucy” aired on CBS. The event is noteworthy because it was the first time multiple cameras were used to film a television show before a live audience. This was a task that many believed to be impossible as different lighting requirements were needed for various types of shots. It is multiple cameras that make broadcast television more natural than video conferences. This doesn’t happen in my group video conferences. When the active speaker changes, I either move my eyes on a panned-out picture of small talking heads or I remotely control the camera to the active speaker through a clumsy process that causes seasickness. In an era of self-driving cars, drones, and self-checkout stands – why can’t we automate what DesiLu did 62 years ago?

NextPlane has successfully eliminated virtually all of the known external collaboration issues with its “federation as a service” offering. It offers an interesting approach that even seems to add value in like-to-like UC federations. 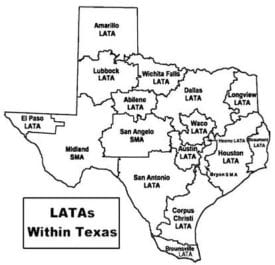 Is the Concept of Long Distance Still Relevant?

Should the concept of long distance even exist? A friend was recently in the hospital. He complained that he couldn’t call his family from his room. The hospital has provided him with a telephone, but every call needed to be…